Of The Second Sight

A Vehement desyre to atainne this Art is verie helpfull to the inquirer, and the species of an absent freind, which appears to the seer as clearly; as if he had sent his lyvely picture, to present itsele befor him Is no fantastic shadow of sick apprehensione but a Realitie,, and a messenger coming for unknown reasons, not the original similitude of itselfe, but from a more swift and pragmatic people, which recreat themselves in offering secret intelligence to men, tho generally they are unacquainted with that kind of correspondence, as if they live in a different Element from them.

Robert Kirk, An essay off the nature and actions of the Subterranean Invisible people, heirtofor going under the names Elves, Fauns and Faries

We’re Only Making Plans For Nigel

“The biggest racism I’ve seen in British politics is happening north of the border with the SNP, where some of the anti-English hatred is reaching a truly astonishing level and I would think that if the B.B.C. are worried about racism that’s where they ought to be looking…. the SNP are openly racist”

Nigel Farage responding on B.B.C radio after being questioned on polls that suggest 28% of his parties supporters are prejudiced towards other ethnic groups.

“It has long been understood, thanks not least to seminal studies by Brunt and Gruen that an important facet of the Roman self image under both Republic and Participate was that of the beneficent imperialist. The development of legislation against magistrates abuse of power in the provinces was held up as but one proof of Roman commitment to just rule, whatever may have the particular circumstances or aims of the drafting of legislation, particular cases of maladministration could be accommodated within the ideology of beneficence, for they could be conceived as exceptional deviations which somehow proved the general rule. For, given that Roman literature contains many expressions of anxiety about the propriety of Roman imperialism, and that Roman writers find no difficulty in producing strong (and weak) critiques of Roman imperialism, the condemnation of abusive governors (both actual and potential) served to dispel, or at least soothe, such imperialist anxieties as may have been felt at Rome. Such mis-governors functioned as scapegoats who bore away such blame as the Romans might admit for their imperialism. ”

David Braund, Cohors: the governor and his entourage in the self image of the Roman Republic, in, Cultural Identity In the Roman Empire, 2003 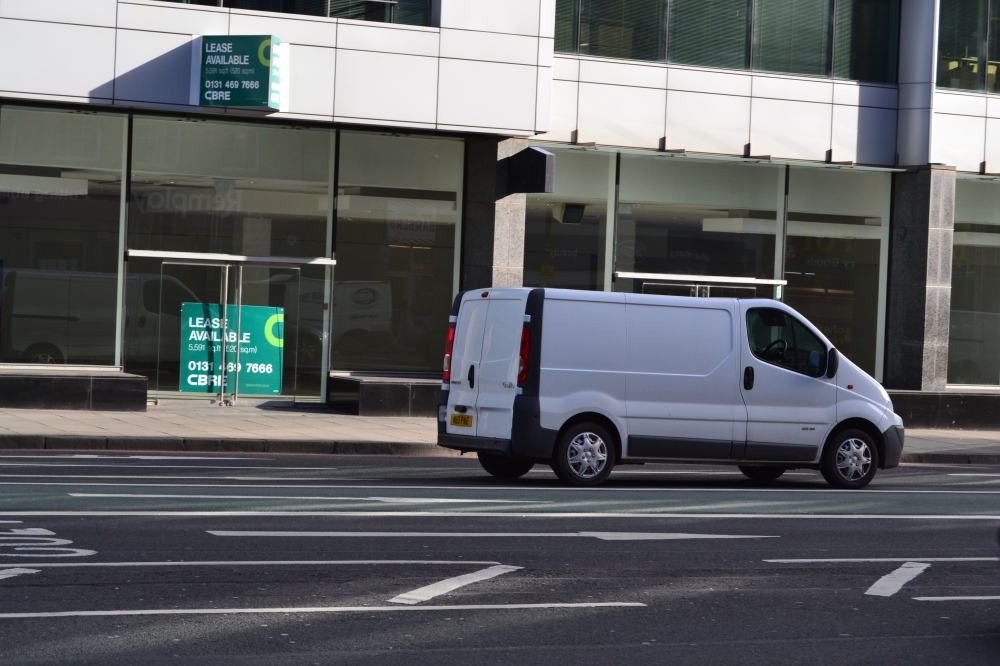 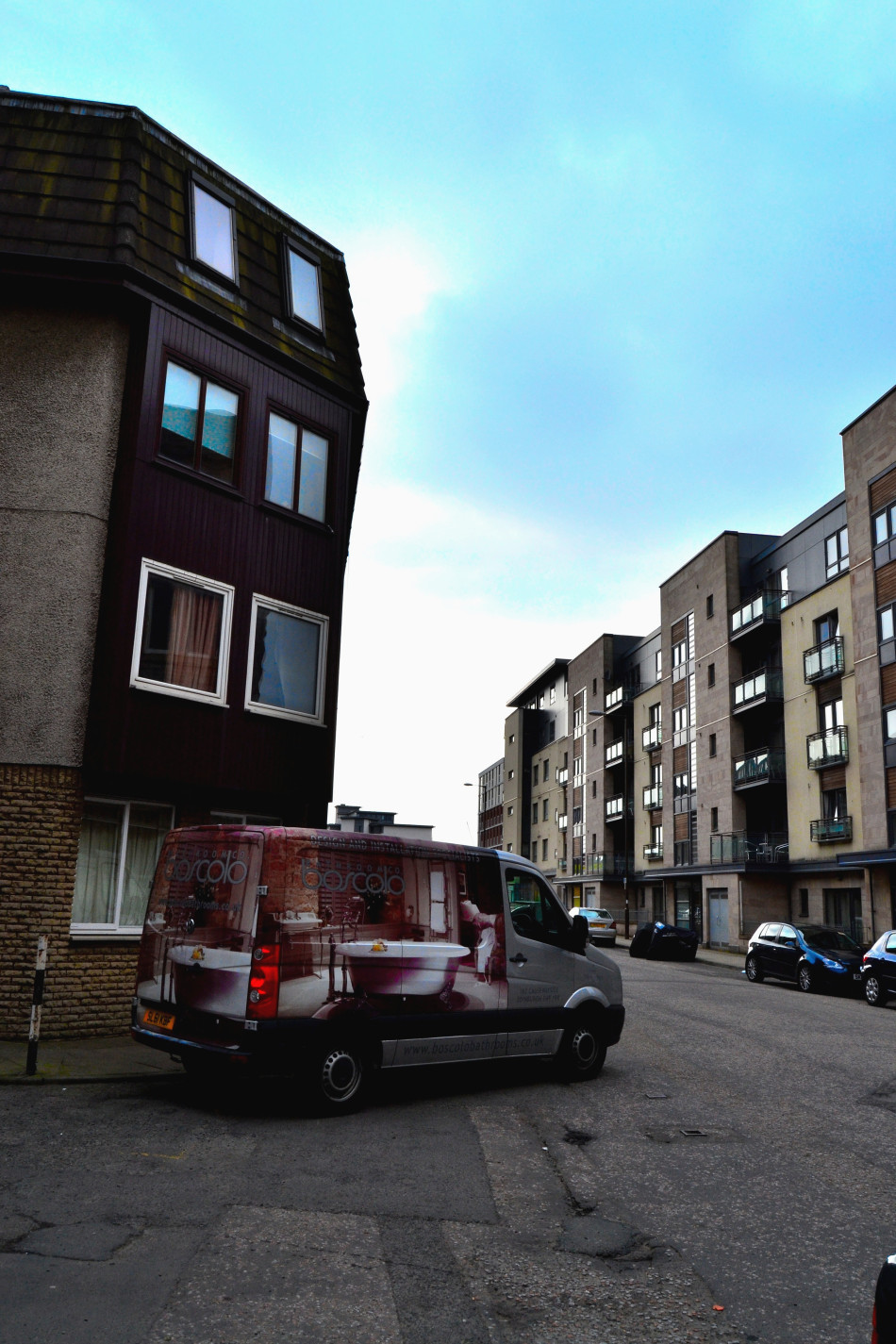 The Perception of Difference In An Altered State

“Shouldn’t St James’s Square have been packed with demonstrators, with tulips trampled and police horses holding back the crowds? Where were the banners and loud speakers? Something big is happening here. A kingdom is at stake.

But to this visitor’s eye, these mute demonstrators seem to catch the mood of the 2015 campaign. I’m not talking about Scotland. Pride and enthusiasm are on the march up there. But politics isn’t swamping newspapers and television down south. It’s so quiet, so tidy. Much of the time, an election seems hardly to be happening at all.”

David Marr, British Politics, the calm before the constitutional storm? The Guardian

“The early history of Scotland is particularly rich, by comparison with other areas of Britain, in references to secular centers of power. These may be described in the vernacular as dun or in Latin as urbs or civitas ……. In most cases, places occur in the list because of some military action, referred to in the sources as obsessio, combustio, or vastatio of Dun X.”